This is our third (and final for this project) pseudo-production release of the Contoso Conference Management System. The plan was to focus on hardening and optimizing the system, and to see if we could perform the no-downtime upgrade that we didn’t manage to achieve in the previous update from V1 to V2.

There were no new business features implemented in this release, but we did make significant changes to the code as part of our efforts to harden and optimize the system. 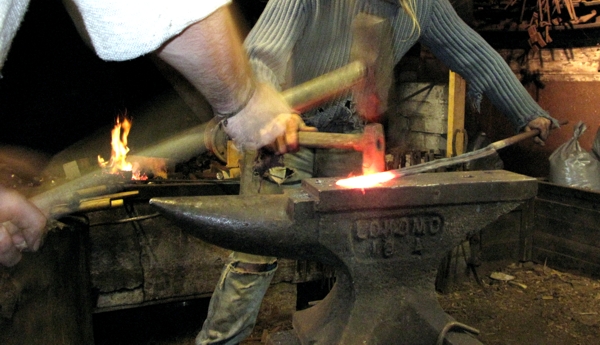 As part of this release, the team revisited the RegistrationProcessManager to ensure its resilience to a wide range of potential failure conditions. These changes fall into two categories:

The team implemented a no-downtime migration strategy to get from V2 to V3 and successfully performed this migration on the live system deployed to Windows Azure. To help with this process, we created an ad-hoc processor that keeps the V2 read-models up to date during the migration process. This was necessary because we replace the V2 processor with the V3 processor before we switch to the new V3 front-end.

The optimizations implemented in the UI flow were designed to streamline the behind-the-scenes processes that take place between the time that a registrant selects seats for a conference and the time the registrant pays for those seats. The changes mean that the user is far less likely to have to wait at any point in this process, but still ensuring that the system checks that the requested seats are available before accepting payment. It does this in two ways. First, when there are plenty of seats available for a conference, the system assumes that the reservation will succeed and so performs the reservation asynchronously while the registrant is completing other screens in the UI and before the regenerating gets to the payment stage. Secondly, we reorganized the Order entity to perform the totals calculation as one of its first tasks instead of one of its last tasks, making the information available in a read model much sooner that was previously the case.

For full details of these optimizations and more, take a look at Chapter 7, ”Adding Resilience and Optimizing Performance,” in the journey guide. This chapter also identifies some of the additional optimizations we would like to perform given time.

You can read about the V3 release in detail here, and about all our lessons learned from the project here. The code base corresponding to this release is available under the V3-pseudo-prod tag. You can also see the list of implemented stories.

And of course, you can access the system with all prior data migrated: 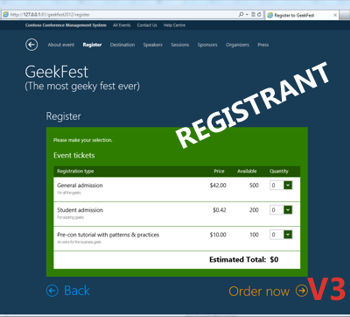 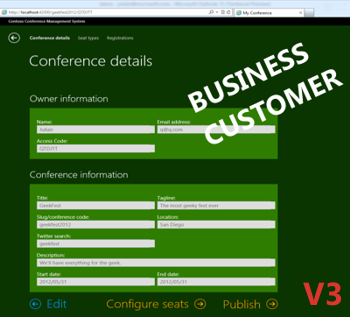